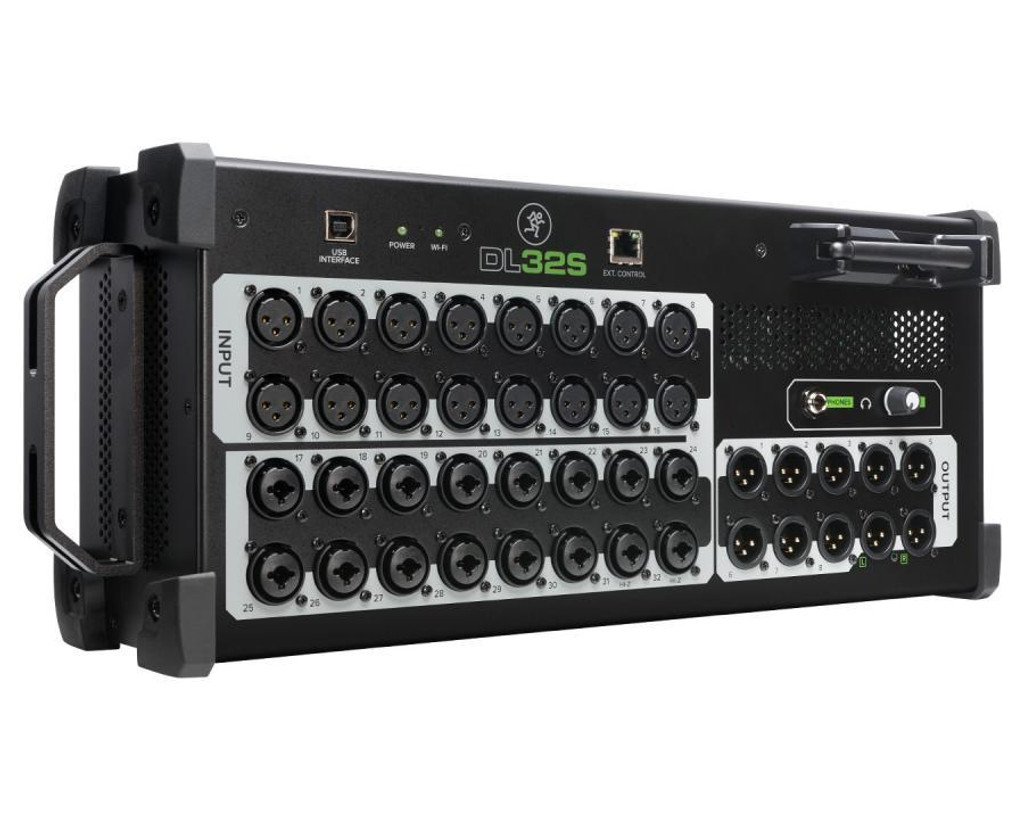 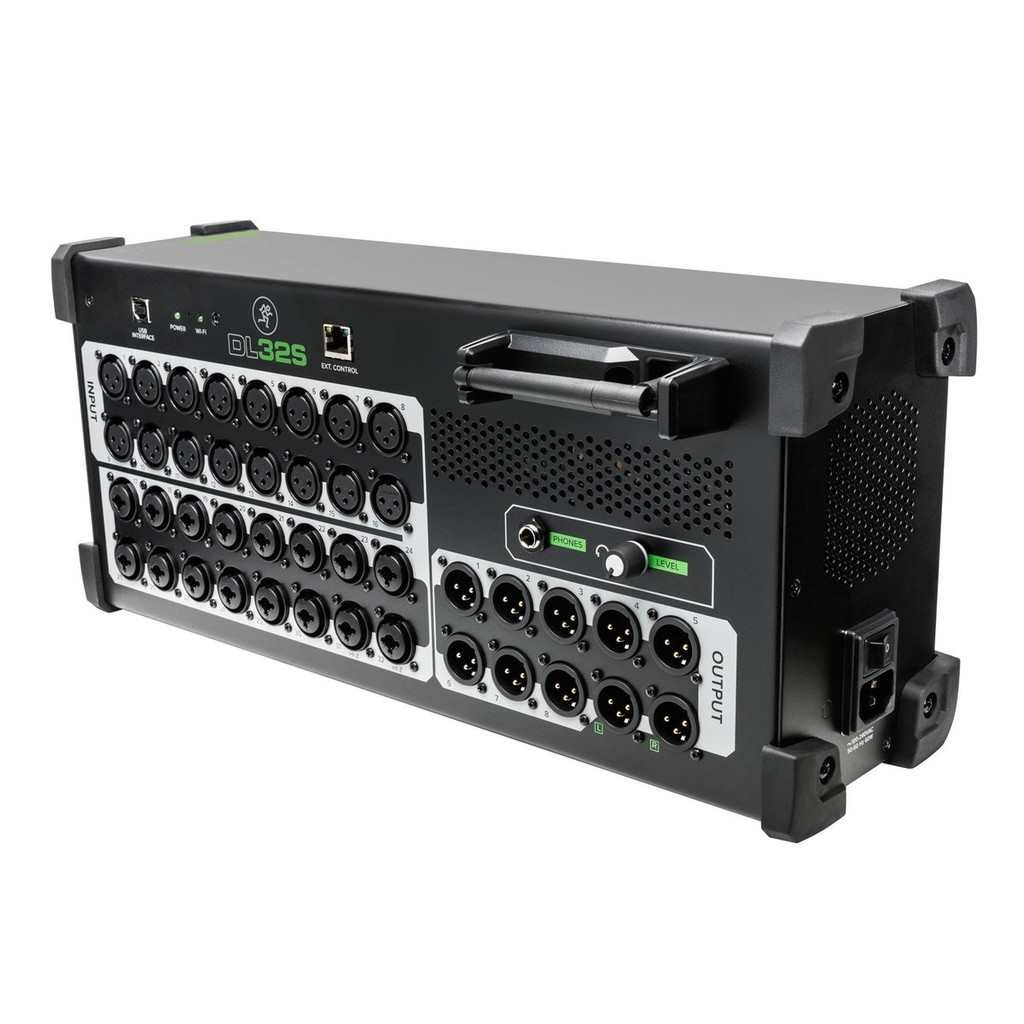 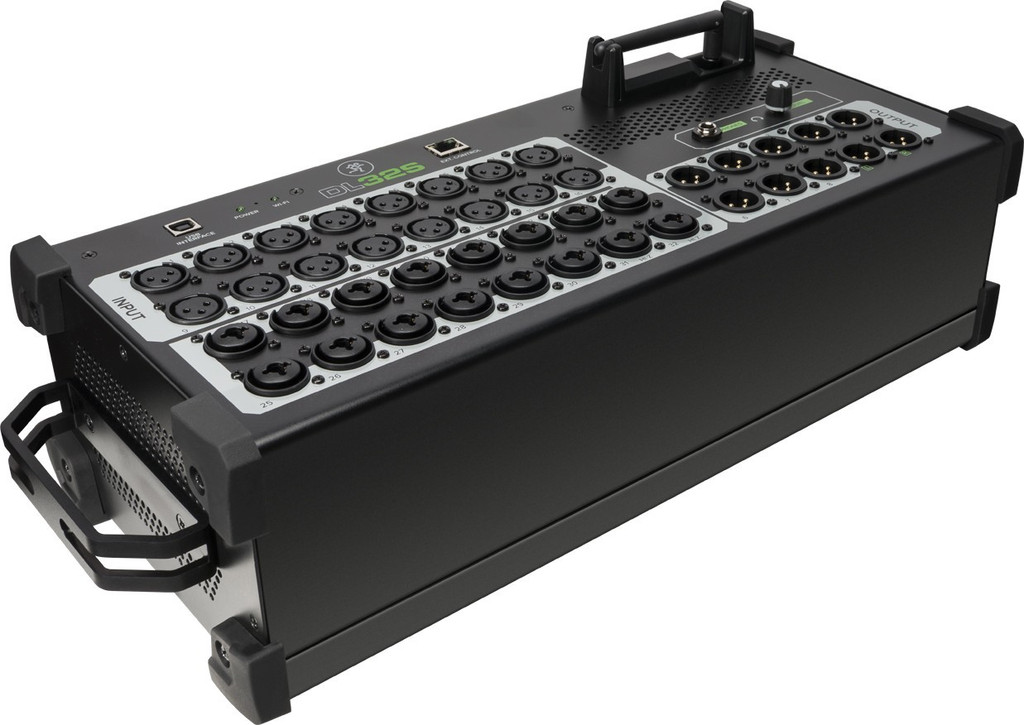 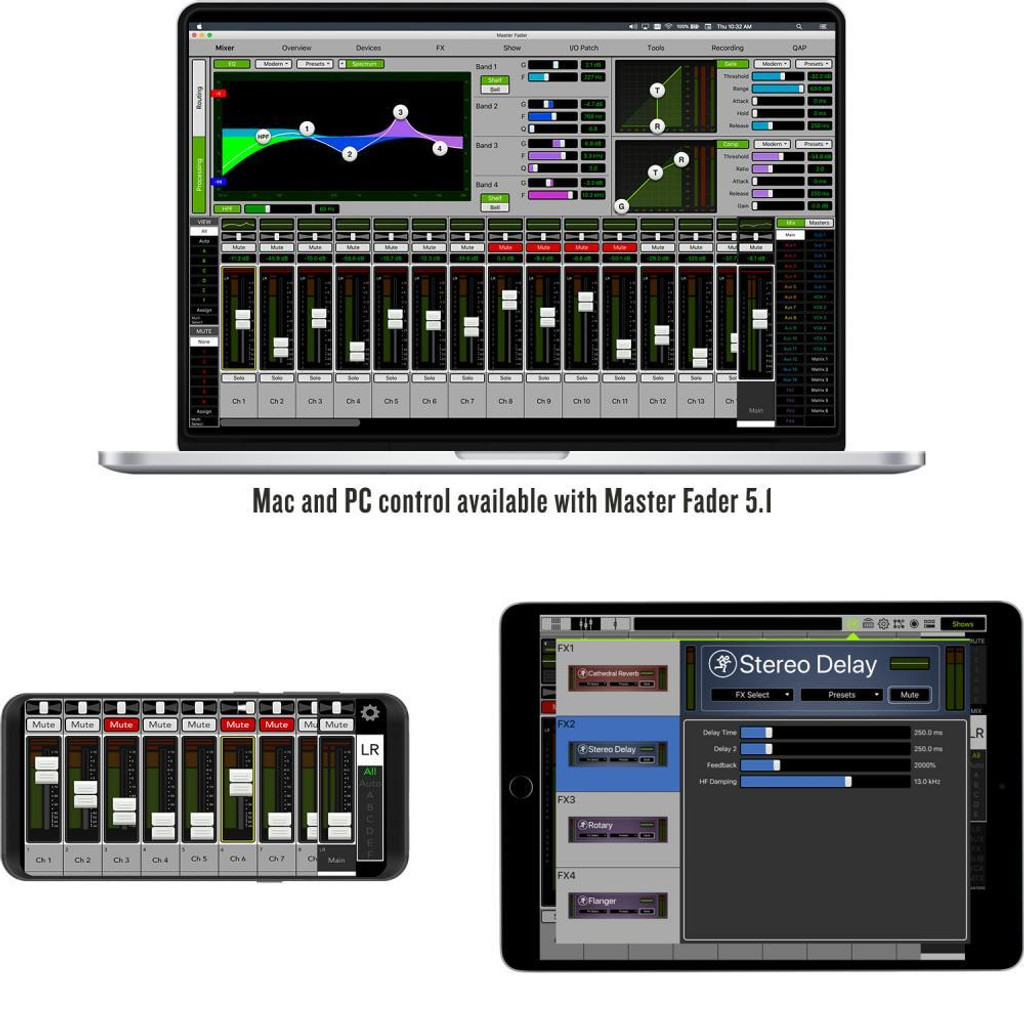 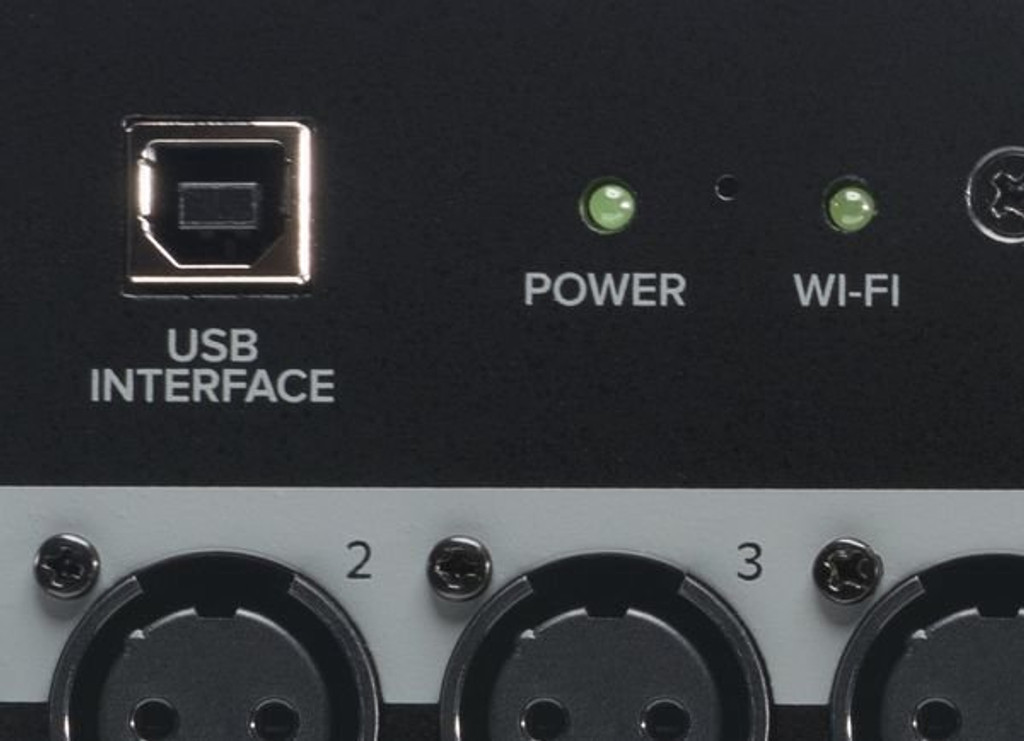 An easy to use Ipad controller Digital dropbox for stage ,THe Mackie DL132S deliver proven mixing power with legendary Onyx+ mic preamps in an all-new Built-Like-A-Tank™, which means its built for for Rugged  use to take around and you to venues and studios alike . Get mixing quickly with built-in Wi-Fi and the industry-leading, multi-platform Master Fader™ app.

This unit can also record multi-track recordings and get playback for a virtual soundcheck via USB I/O. Its also Loaded with channel/output DSP plus 4 FX processors, DL32S and DL16S give you the mixing power you need for your best mix ever.