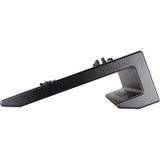 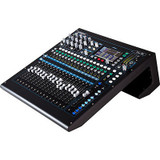 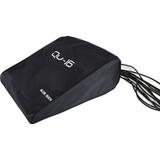 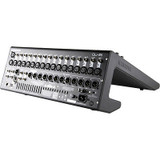 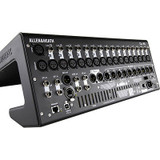 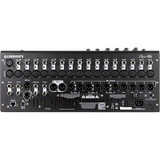 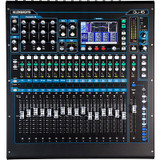 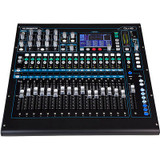 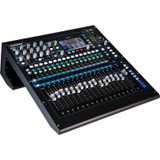 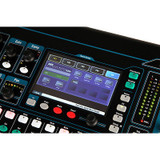 $2,199.00
$1,995.00
Allen & Heath Qu-SB is an ultra-compact digital mixer and interface designed for iPad control, freeing you to mix from anywhere in the venue and providing a smart, portable solution for bands, AV...
Add to Basket
Add to Basket
ALLEN & HEATH

$4,200.00
Allen Heath QU-24 The Shape Of Things To Come With its responsive touchscreen, 25 motor faders and acclaimed AnalogiQ recallable preamps,Qu-24 combines exceptional ease of use with class-leading...
ALLEN & HEATH